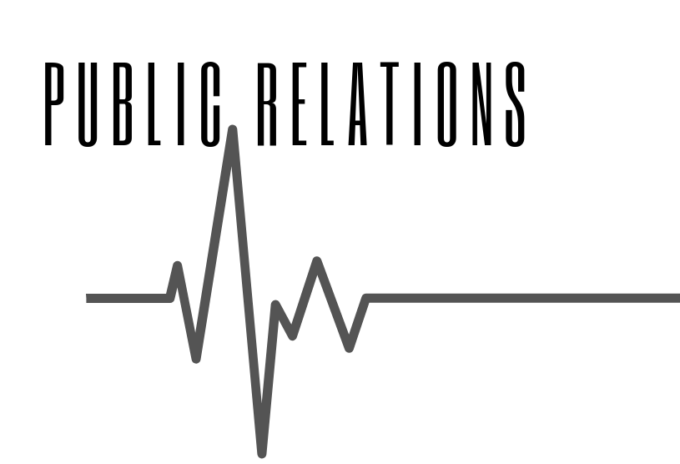 Unless you’ve been living under a rock, you must be aware of the numerous court judgements, that have led to the various commissions of enquiry that have been established to investigate corruption and maladministration within various arms of the South African Government. One of the key investigative enquiries, must surely be the Zondo Commission, headed by Deputy Chief Justice Raymond Zondo, and which revelations have been nothing less than explosive. Even in a scandal-weary nation such as ours, the claims that are being made beggar belief. In this instance, truth really is, stranger than fiction.

In the lead up to one of the most pivotal elections since 1994, the ANC, amidst numerous allegations of corruption and wide-scale looting of the public purse, remains under pressure, to be, at the very least, seen to be cleaning up their act. In a slick sleight of hand, President Ramaphosa, has acted with admirable haste to set up the various commissions, based on judicial recommendations.

However, with this said the president has largely remained almost agnostic on the salacious disclosures that directly implicate the ruling party, mostly claiming ignorance. Clever politicking or a strategic public relations campaign that seeks to sway the groundswell of public opinion conveniently on the eve of the 8 May elections? At the very least, President Ramaphosa’s actions are a distinct improvement on Mr Zuma’s fractious tenure.

Ah, the Zuma years… a national disaster of gargantuan proportions and which effects will be felt for generations to come. What has become obvious since Mr Zuma’s enforced resignation, is how he and his cronies sought to capture and destroy almost all crucial arms of the State – and unapologetically so, if Mr Zuma’s recent almost Damascene-type conversion to Twitter is anything to go by.

One of the most divisive spin-doctoring ploys visited on the South African populace by the then-president must be the veritable calamity which characterised the Bell-Pottinger fracas. In their ham-fisted attempts to whitewash Jacob Zuma’s numerous infractions, and with scant regard for the very real racial wounds that exist within the South African lexicon, Bell-Pottinger unleashed what can only be described as ill-advised: the by now infamous “White Monopoly Capital” campaign.

This nefarious campaign, countenanced by Mr Zuma himself, was underpinned by Twitter bots, racially tinged websites and vitriol filled speeches. All in an attempt to divert attention away from JZ and his close associates, the Guptas. The direct fall-out of these actions does not bear repeating, given its still painful presence in our all-too-recent collective memories. In a clear case of Public Relations 101 gone wrong, we witnessed first-hand the unceremonious fall from grace experienced by the Bell-Pottinger coterie. Ostensibly hoisted by their own petard and deservedly so one might, uncharitably, say.

And so, onto the Democratic Alliance. Where do I begin to unpack the many, many public relations misadventures that have befallen the opposition of recent months? The utter ineptitude displayed by the DA leadership in dealing with Helen Zille and her apparent appreciation for colonialism in all its incantations? The unmitigated clumsiness with which it dealt with Patricia De Lille and how this is very likely to cost them at the polls? Or its most recent bumbling of the fall-out associated with their election campaign that has divided our already fractured nation? It is my contention that the DA is in dire need of a new public relations advisor. Any takers?

Which leads me to my point: does public relations have a role to play in politics? If one recalls the incredibly strong public relations machinery that kicked in around Barack Obama’s election campaign, one must, albeit grudgingly, admit there is most certainly a case to be made for it. Obama quickly realised that in order to engage with a young, largely uninterested electorate that would help win him the election, social media was most certainly one of the most powerful tools in his public relations arsenal.

Coupled with his penchant for actively engaging with his constituents via public walkabouts and door-to-door campaigning, Obama was a PR dream and the results were self-evident. Our own esteemed president seems to have taken a leaf out of Obama’s book which is evidenced by his, “Fraternising with the Masses”, constitutional along the Mother City beachfront. In the first few months of his presidency, this was a small touch, but one which absolutely resonated with the proletariat and established the prez as a man of the people.

With the above in mind, any successful political public relations campaign needs to first and foremost understand the climate in which it is operating. Something which Bell-Pottinger did not comprehend nor appreciate, pushing its invective-laced agenda as it did and which the DA also seems to have misread entirely.

Secondly, public relations needs to unquestionably steer clear of spin-doctoring in all its forms. Crucially, public relations, must also understand who their audience is, how to engage with them and establish the best platforms to do so – let the medium support the message.

This article was repurposed from Bizcommunity on 30 April 2019.