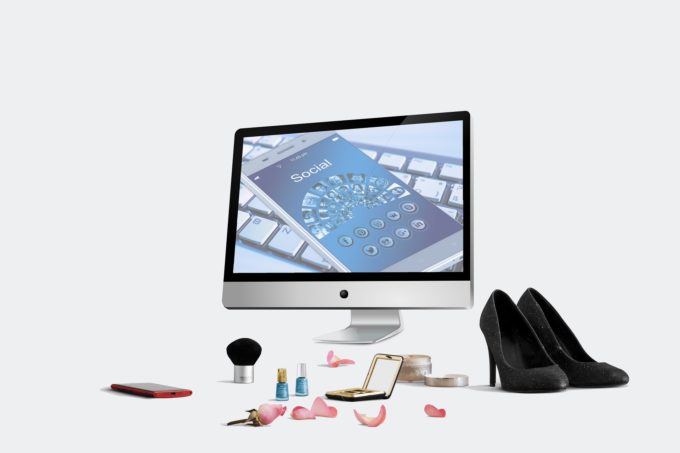 When Fyre Festival was first announced, it gained traction from those infamous “orange squares,” posted by some of the world’s most significant influencers. The strategy? Make the event mysterious and exclusive. It wasn’t just about a party. It was about being someone who could afford to attend that party. Initially, it worked. It was also a viral photo of a cheese sandwich that undid all of that before the remainder of the reality was revealed. No longer was it a status symbol.

There’s a reason why people tend to universally love accounts like Humans of New York, which has required no marketing to gain traction and reach. There’s a reason why #EffYourBeautyStandards is a siren call for empowerment, and when the KarJenners post sponsored social media posts peddling diet products, it’s often image-tainting.

People no longer buy products, they buy better versions of themselves.

That’s the advice that Bianca Bass, a marketing consultant who helps brands to launch new, international markets explains. If you want to reinvent your brand to be as powerful as possible in 2019, you have to understand that it’s no longer about just throwing money at targeted ads. It’s no longer about hacking the algorithm to show you a product in a side-bar of an article that you looked at on another site a day ago.

In 2019, digital marketing is about self-initiated communities, word-of-mouth trust, micro-influencers, branding through human stories, and messaging that stands for something.

We started seeing this trend emerge years ago, from viral and super shareable content that’s known within the industry as the use of an “identity badge.” This sounds like this: “25 Things Only Highly Introverted People Have To Deal With.” The point of sharing the article is not for its illuminating content, it’s because adding it to your feed makes a statement about who you are. It’s super successful because the audience does the marketing for you. They adopt it as part of themselves, and share it organically. It’s the same reason people wear necklaces of their zodiac constellations.

But as you can imagine, people are starting to get burnt out from so much targeted content. Bianca says that’s actually an opportunity in disguise. “Change equals opportunity. Consumer burnout equals consumer shakeup,” she explains. “The brands who are winning are those who are telling their stories through adding actual value, particularly through video and Instagram stories.”

She continued: “Value can be educational, a brand story told tastefully through a human story or a campaign with a topical undertone. As marketers in 2019, we must start each digital marketing campaign by asking: ‘what value does this bring to the consumer first, rather than the business?’ There’s no attention without value in 2019. Value first, attention second, conversion last. In that order.”

She went onto tell me that another faux pas and standard of the old guard of marketing was to group target audiences too broadly, such as “women between 20-35.” That’s way too broad, and becomes ineffective because it doesn’t result in content that relates to anyone extremely well. Instead, it’s about thinking about the problem you are solving for a very specific type of person. “Identifying your customer sounds simple, but it’s so often overlooked in favor of aggressive optimization,” Bianca says.

So what should brands be looking to do this year and beyond?

When it comes down to it, the market is almost demanding that brands go meta. It’s no longer about what you’re just trying to sell, but what movement you’re trying to initiate. If you don’t know, you might want to reconsider your approach. Not only for your bottom line, but for your overall long-term impact on the world.

This article has been repurposed from Forbes on 17 May 2019.